This installation presents research on animal and insect specimens from Taiwan, Greece, and Germany alongside historical and contemporary narratives of human invasion, and considers the position of humans as foreign species.

For this work, Zhao began his research in Taiwan, investigating a series of species removal plans: first, the artist discovered a local reward scheme for capturing invasive lizard species, which led in 2015 to over 220,000 lizards being caught in Chiayi, south Taiwan, alone. On the west coast of Taiwan, meanwhile, the African sacred ibis (Threskiornis aethiopicus) has recently arrived and is forcing out native birds, so experts are designing a nest removal plan. Finally, volunteers at Taipei Zoo are capturing Spot-legged Tree Frogs (Polypedates megacephalus) twice a week at night, and feeding them to zoo animals. These controls are entirely due to the belief that imported plants and animals threaten the species that we consider native, however the movement of species, and their categorisation, is largely a human consequence.

In addition to exploring the migration of species, Zhao’s work investigates the number of wild birds injured or killed on a weekly basis due to human action in both Taipei and Greece. Through studying x-rays from research institutions in Greece, and specimens collected by the Biodiversity Research Museum in Taiwan’s Academia Sinica, the artist has looked into the specific causes for these deaths and injuries, which include shooting, previous veterinary surgeries, and collisions with buildings or cars. Presented alongside this evidence is material on pests collated by the late German insect expert, Herbert Weidner. Viewing Weidner’s research in the context of urban ecology, which defines pests as existing in a state of unease due to the endangerment of their ecosystem, Zhao invites a rethinking of the commonly assumed hierarchies between humans and their fellow non-human beings.

Robert Zhao Renhui, Spotted Tree Frogs (Polypedates megacephalus) Collected in a Single Night, 2018, diasec in frame, 74×111×6 cm. Courtesy of the Artist and ShanghART Gallery Special thanks to The Taipei Zoo 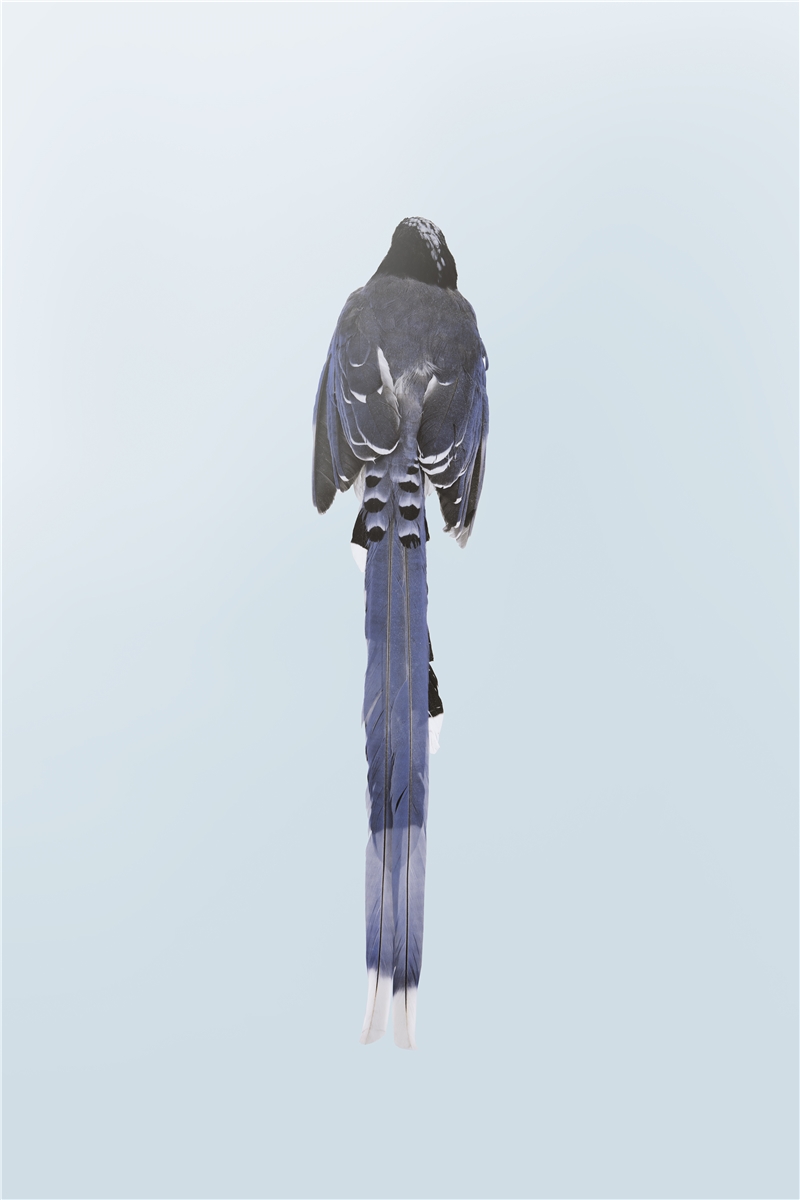 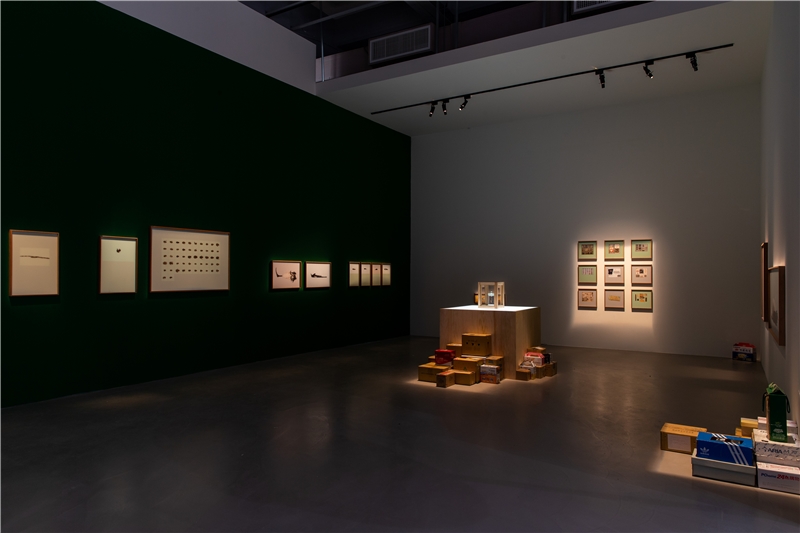 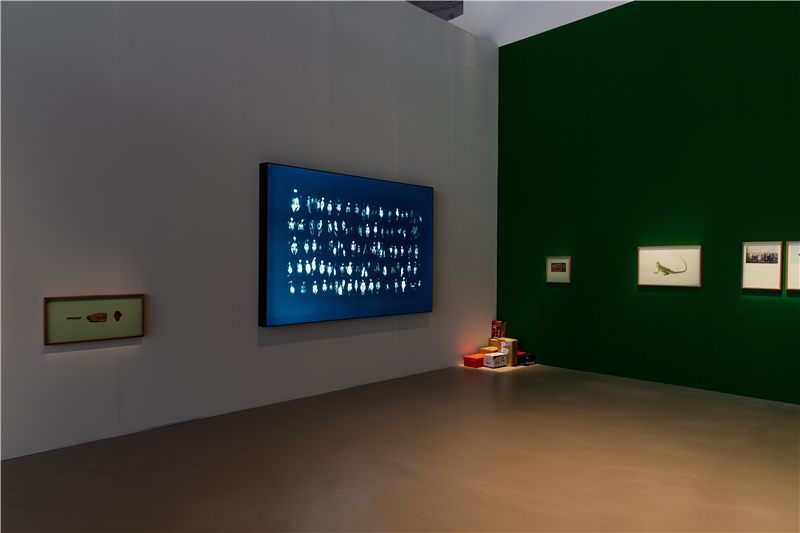 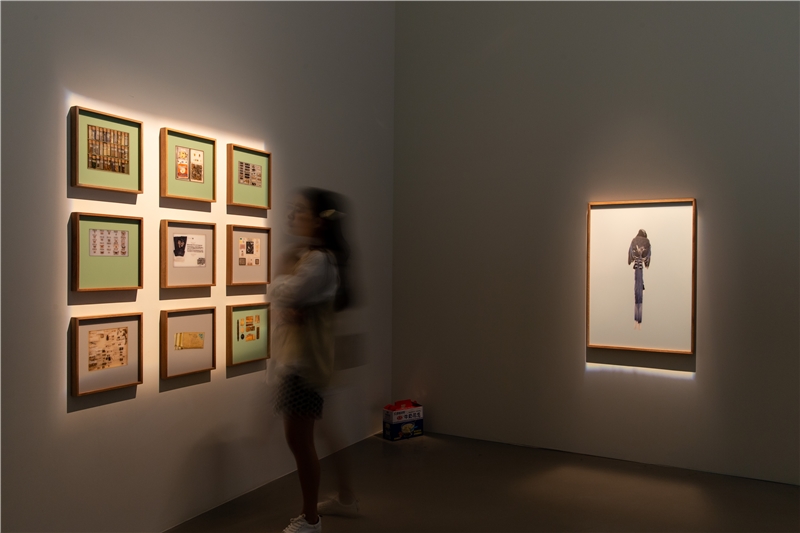 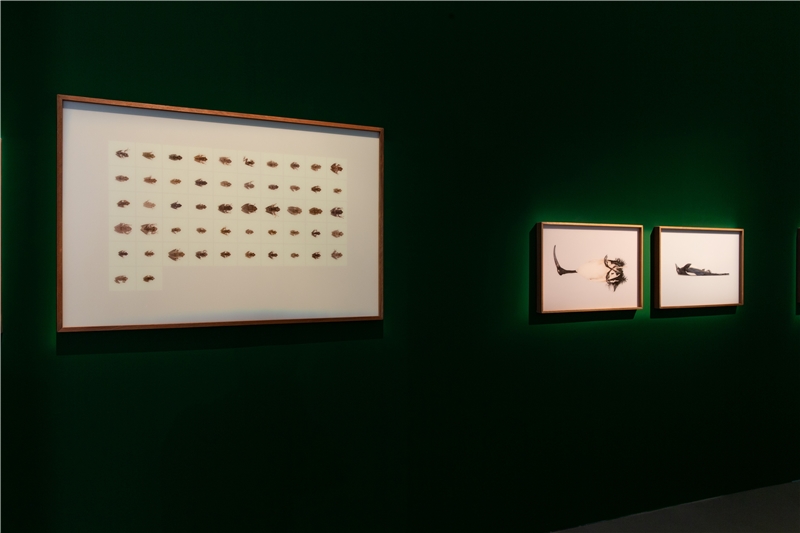