Wu Ming-Yi first began writing about nature with non-fiction texts such as The Book of Lost Butterflies (2000), The Dao of Butterflies (2003) and So Much Water So Close to Home (2007). However, feeling that this scientific, documentary format was not sufficient to explore individual human relationships with the natural world, Wu transitioned to fiction, with his first attempt The Man with the Compound Eyes (2011). Land of Hard Rain is Wu’s second novel, which raises connections between humans, the environment and other species, and considers how the human spirit can embody that of other forms of life.

The title Land of Hard Rain is a reference to The Land of Little Rain (1903), an early publication by Mary Austin, one of the greatest nineteenth century nature writers of the American Southwest. Like Austin’s text, Wu’s book contains a series of interrelated lyrical essays about humans and non-human beings; and brings together the stories of professional scientists, science enthusiasts and adventurers who suffer mental or physical pain. The first in the collection is ‘Black Night, Black Earth, Black Range’ which tells of a scientist who studies invertebrate species, and lives with chondrodysplasia, a disorder which stunts bone growth. This is followed by ‘How the Brain Got Language’, a story about a child with autism who is sensitive to birdcalls and becomes an ornithologist, a bird scientist. In ‘From the Ice Shelf a Forest Grew’, the protagonist’s lover is a scientist who loves to climb trees; meanwhile ‘The Clouds Are Two Thousand Meters Up’ depicts the journey of someone who seeks clouded leopards and becomes a clouded leopard himself; ‘Eternal Mother’ describes a quest in search of bluefin tuna, who have become extinct. Finally, ‘A Buzzard, A Carnivore, and Seven Juveniles’ is a story of an initiation, which involves a grey-faced buzzard and a Bengal tiger.

Set in the wilderness of Taiwan, featuring native flora and fauna, Wu’s compendium of stories is illustrated with vintage-style drawings that hark back to early scientific manuscripts; these are displayed, alongside excerpts from the book, for this year’s exhibition at Taipei Biennial.

Wu Ming-Yi, born 1971 in Taiwan, lives and works in Taipei and Hualien. 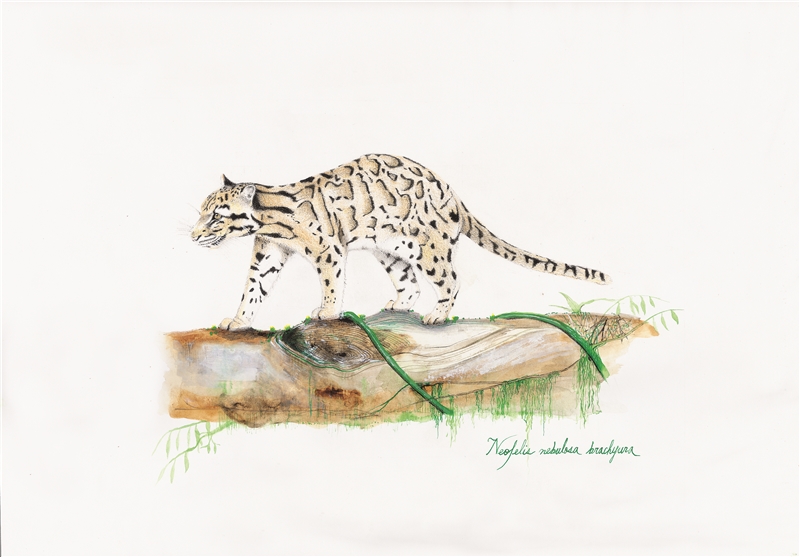 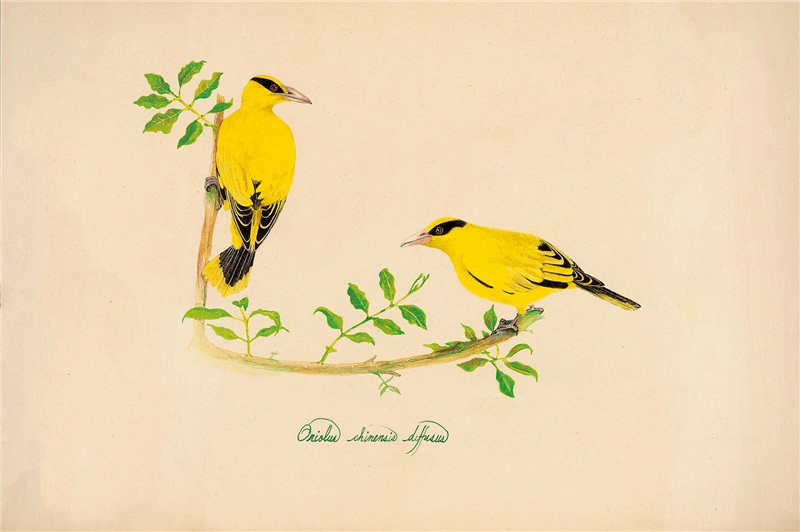 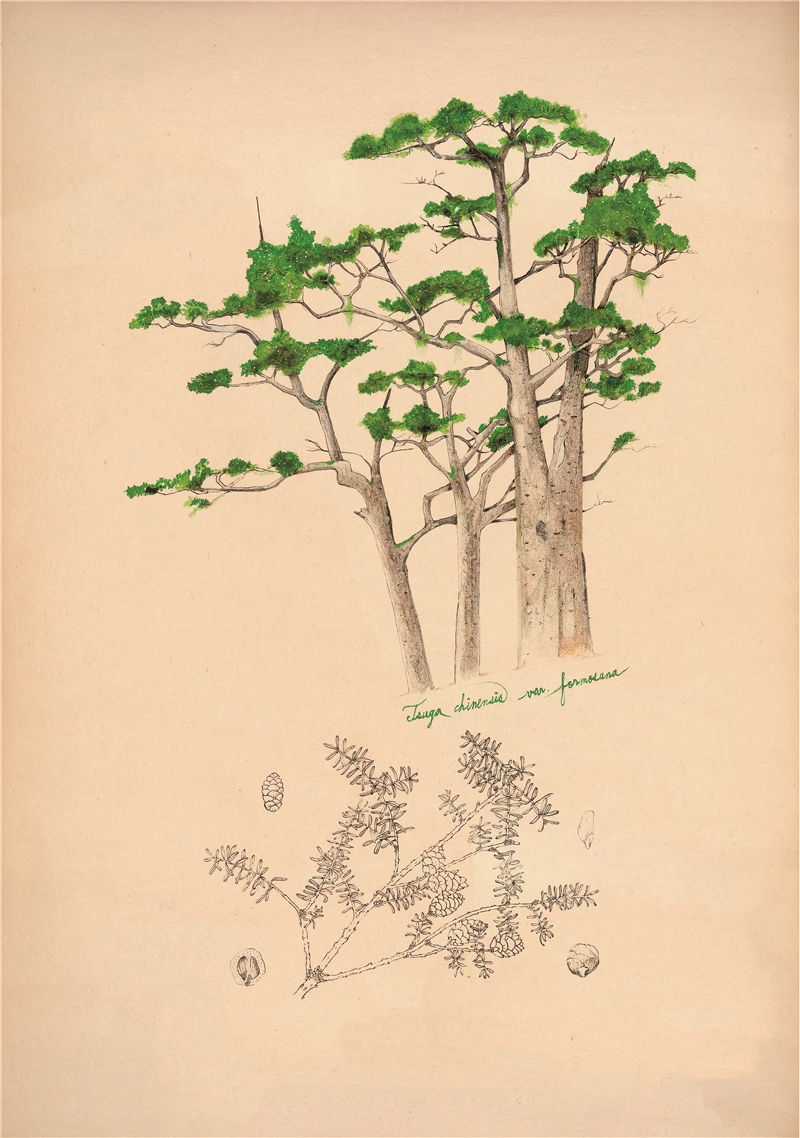 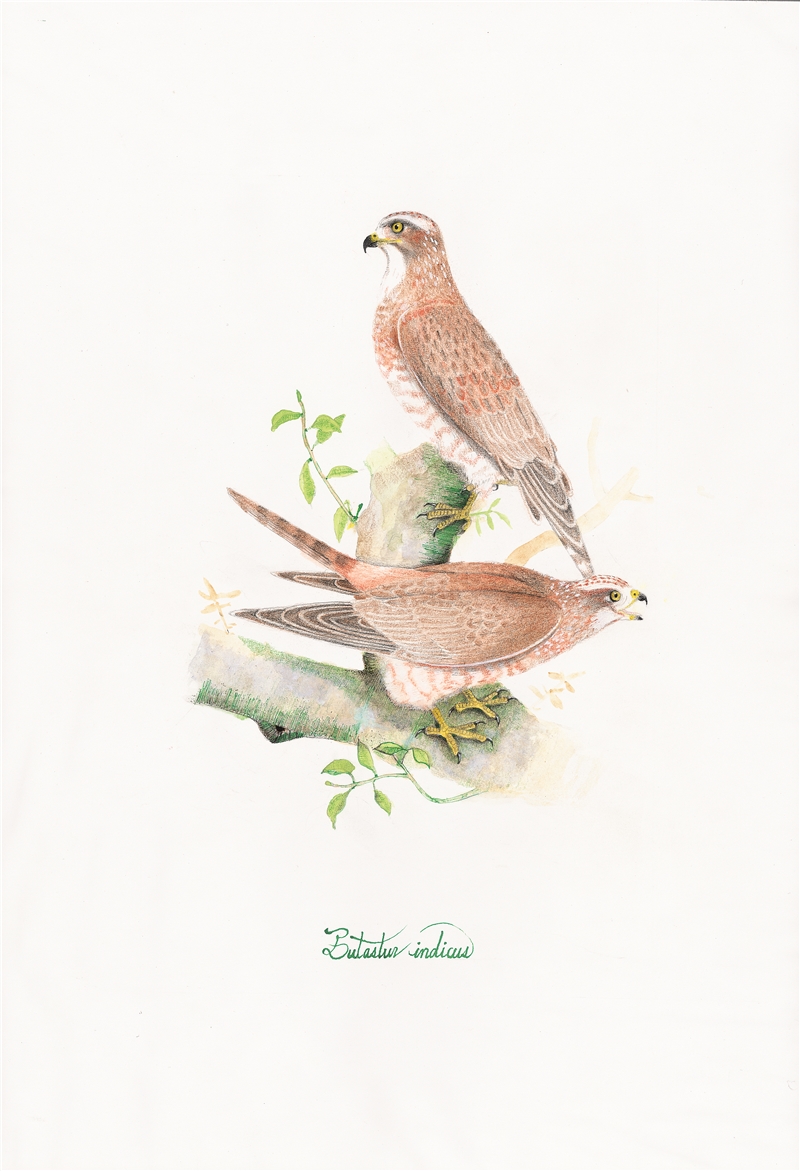 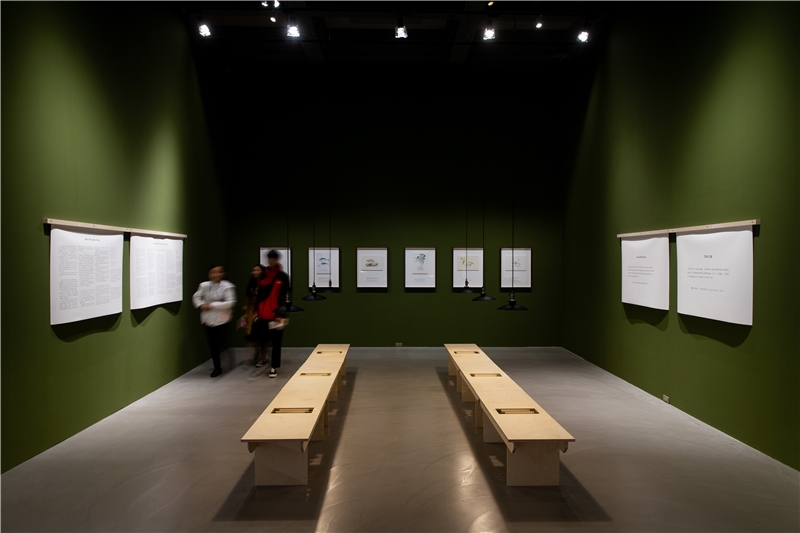 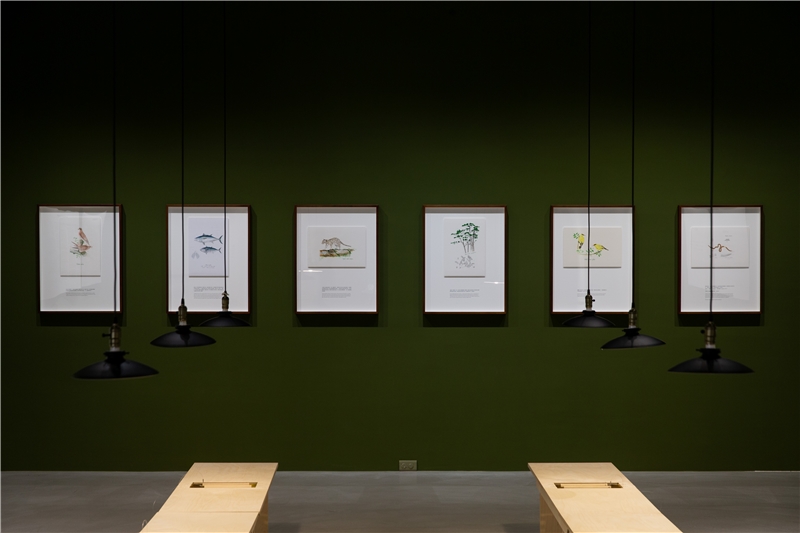 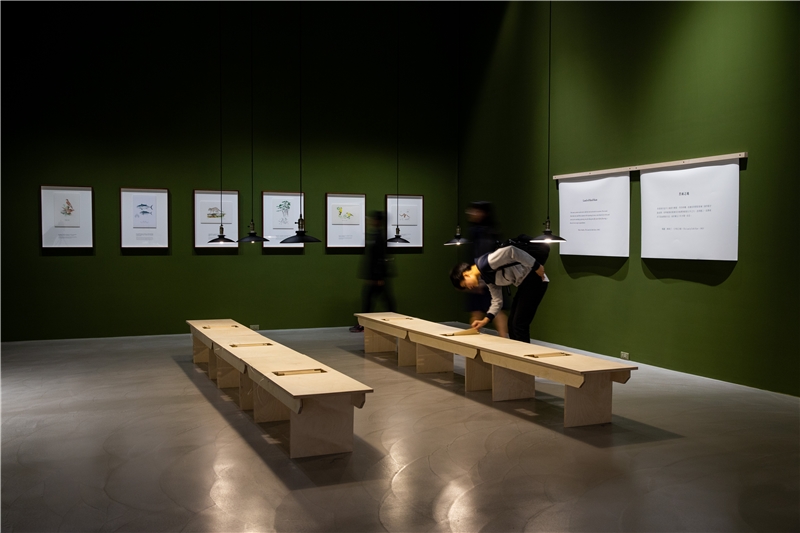 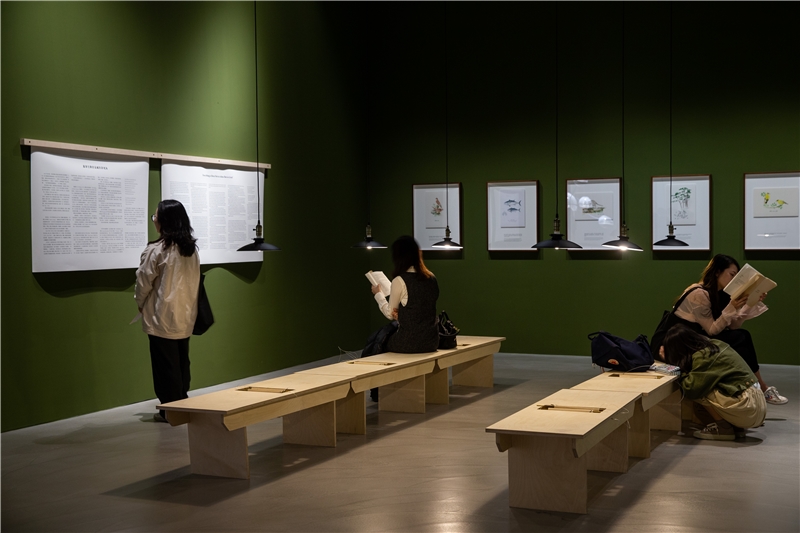