Mycelium Network Society (MNS) investigates the unique abilities of mycelium, the collective name given to thread-like networks of fungal cells, to share and process information. Launched at the Ecologies excursion of transmediale 2017 in Berlin, in 2018 MNS takes on a franchise mode—inviting alternative art spaces and bio-hack labs to become nodes within a mycelium network, and to host workshops, residencies and exhibitions investigating mycelium, fungus and spores. Mycelium is henceforth used as a structure through which to connect co-habitants across borders, to develop channels for constant communication, to construct political tactics and contest economic collapse. The network currently comprises six nodes across France, the UK and USA, and most recently four sites in Taiwan.

For Taipei Biennial, MNS have developed a functioning model of a mycelium network which demonstrates its innate capacity to relay information, working in symbiosis with all other roots and plants. Following the molecular structure of Patulin, a toxic substance produced by fungus, this installation is formed from transparent acrylic atoms containing growing Ganoderma lucidum mycelium, and a series of custom-made sensors, transmitters and receivers. These electronic devices detect changes within the living mycelial atoms and transmit this information across radio frequencies, which is spatialized and experienced as audio within the installation. In this way, the vegetal Ganoderma lucidum is seen as engaging in cross-spore germination with radio mycelium, conjuring an imaginary techno-organic network.

The project will be launched with Mycelial Radio Activation during the opening night of Taipei Biennial, where a performance by seventeen local sound artists will respond to and augment the installation’s mycelial radio transmissions.

Franz Xaver, born 1956 in Austria, lives and works in Linz.

Martin Howse, born 1969 in UK, lives and works in Berlin. 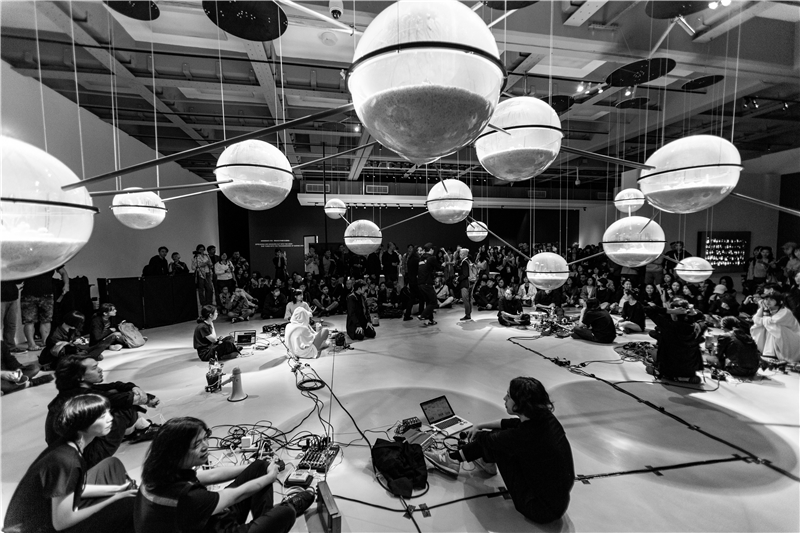 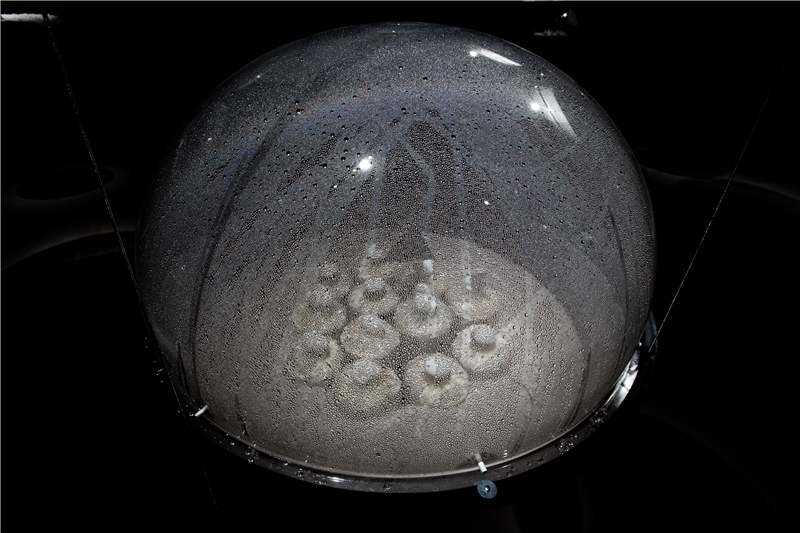 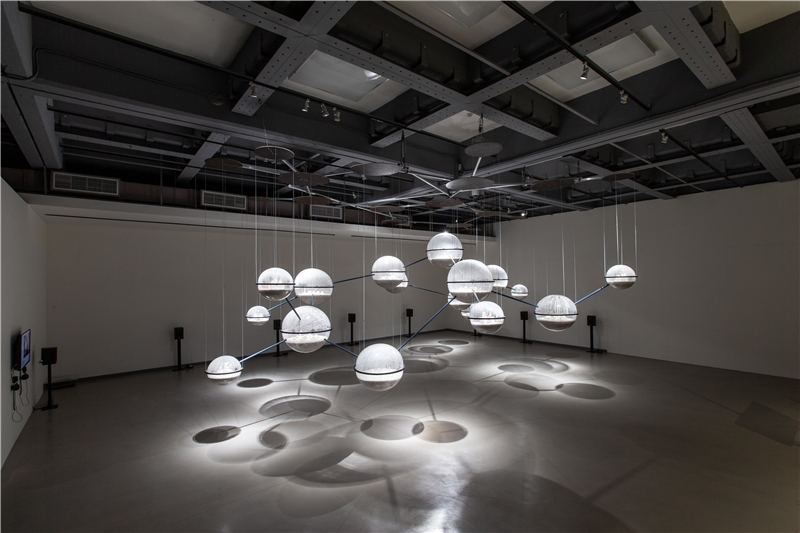 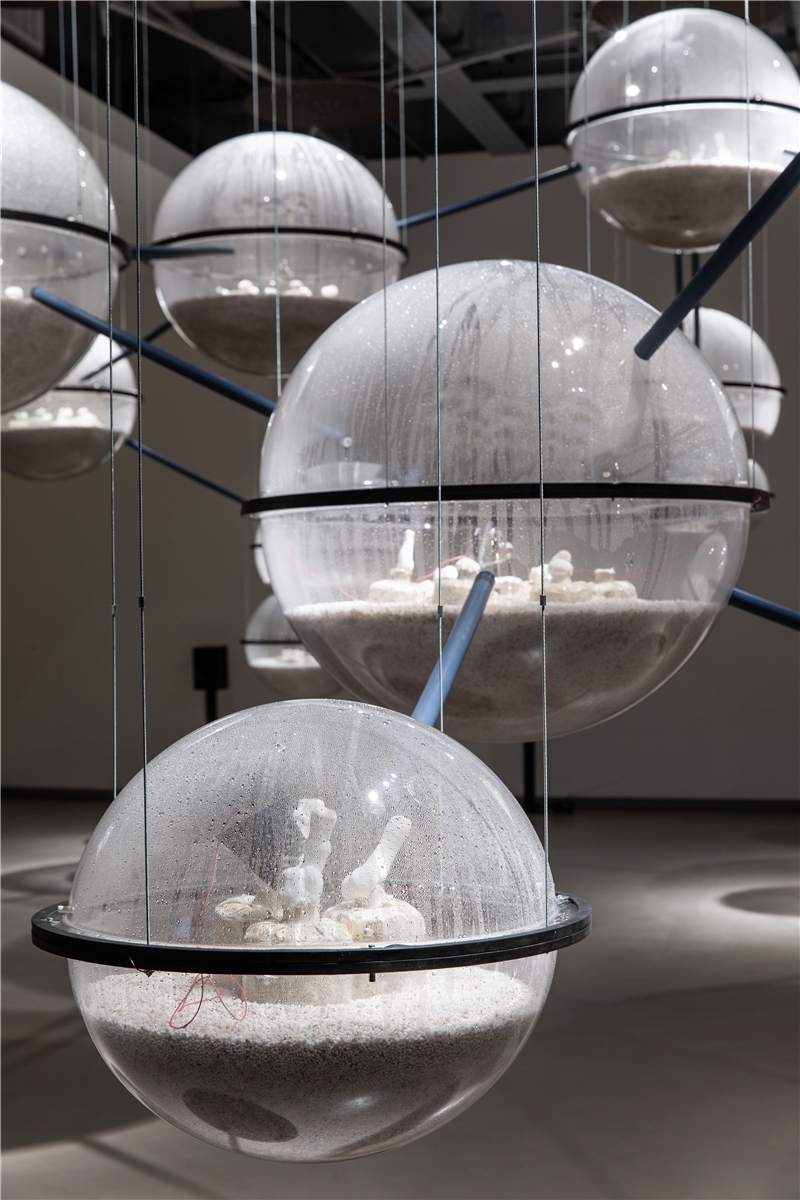 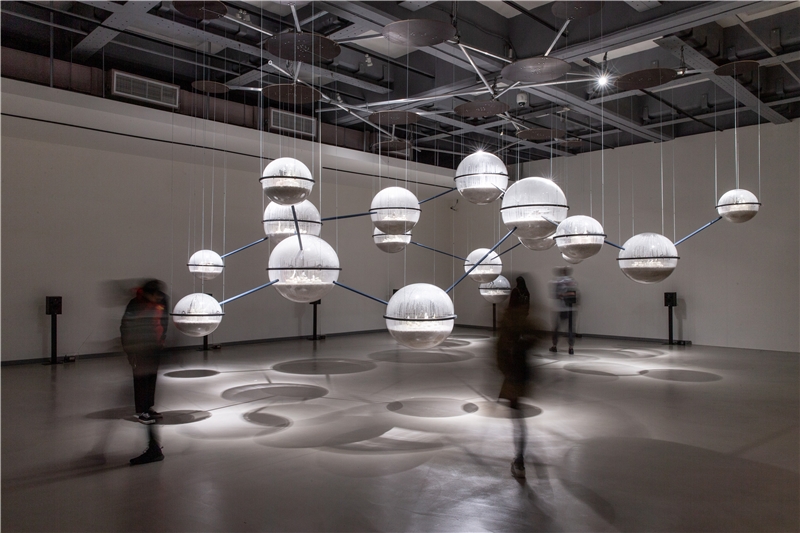